← more from
Compost Records
Get fresh music recommendations delivered to your inbox every Friday. 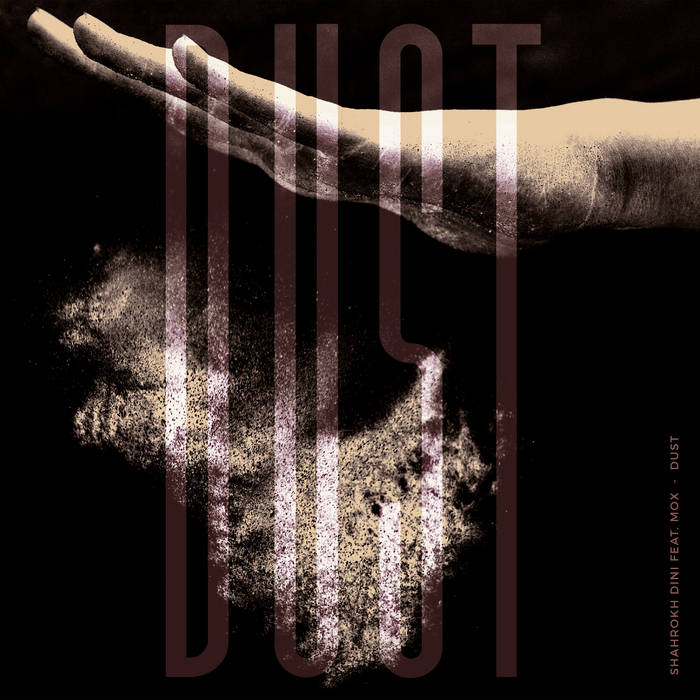 Shahrokh Dini - formerly known as Shahrokh Sound of K - has made himself known as a DJ since the early 90s. His DJ sets move with the class of an experienced performer seamlessly deep house but a travel to Detroit and via Disco back to modern-day vibes, as a whole always reminiscent of soulful and deep roots but with refreshingly contemporary facets. He likened to a chameleon by fellow musical peer!

By the way, Shahrokh Dini is not only a house producer and DJ, he was running clubs since the mid 90ies, he frequently promotes bigger club-music events, he had various DJ residencies, and was running his own clubs called „Monk“ ans “Mood Lounge” in Karlsruhe before. Now he’s based in Berlin and is about to start new projects. In the past he engaged artists such as Metro Area, Kevin Saunderson and Âme for various events for the Center for Art and Media Karlsruhe ZKM, the latter proving his nose for talent as he had sourced them as residents at “Electric Mood” already in their early years. Adding to that Shahrokh now curates and runs the after party of the massive art fair "Art Karlsruhe" in collaboration with the State Theater once a year.
For the 25 years Compost Records anniversary box-set, the maestros Delano Smith and Boo Williams each delivered superb remixes for Shahrokh’s older Compost tracks: “Owl Flight” and “Perfect Stranger” featuring Robert Owens.

Shahrokh Dini has a long lasting release history, among them a lot on Compost, also under his moniker Shahrokh Sound Of K. Check both his discographies on Discogs.

Bandcamp Daily  your guide to the world of Bandcamp